Introduction From The Park

Nursery Land, Paddocks and Woodland surround Oaklands and its ‘sister’ park Grange. The park has been developed to cater for the highest standards with new roads and infrastructure including natural gas. Situated close to Woodhall Spa it is an ideal location in what can only be described as a most attractive environment. Famous for its world class golf course and the cavalcade of colour in early summer supplied by the abundance of Rhododendrons, Woodhall Spa has something for everyone with its quaint Kinema in the Woods, country walks, the popular Jubilee Park and bowling greens.

Situated an equal distance from the Cathedral City of Lincoln with its many attractions and the East Coast town of Skegness offering golden beaches, entertainment and a bracing climate, Oaklands is on the edge of the Lincolnshire Wolds giving a varied attractive landscape with flatlands to the South West and rolling hills to the North East. The market town of Horncastle is close by with its weekly market and abundance of antique shops.

All the homes for sale are modern and attractive with pavior drives and all having a garage or garage space on the plot. Every home has a front and rear garden and during the summer months the park is an array of colour.

The choice of Park is as important as the home you choose. The style of management, security and peace of mind are high on the list of priorities of prospective residents and at Oaklands we endeavour to set a high standard of customer care.

Situated on the outskirts of the picturesque spa village of Woodhall Spa. Surrounded by nurseryland and woodland. 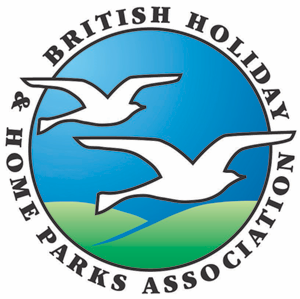